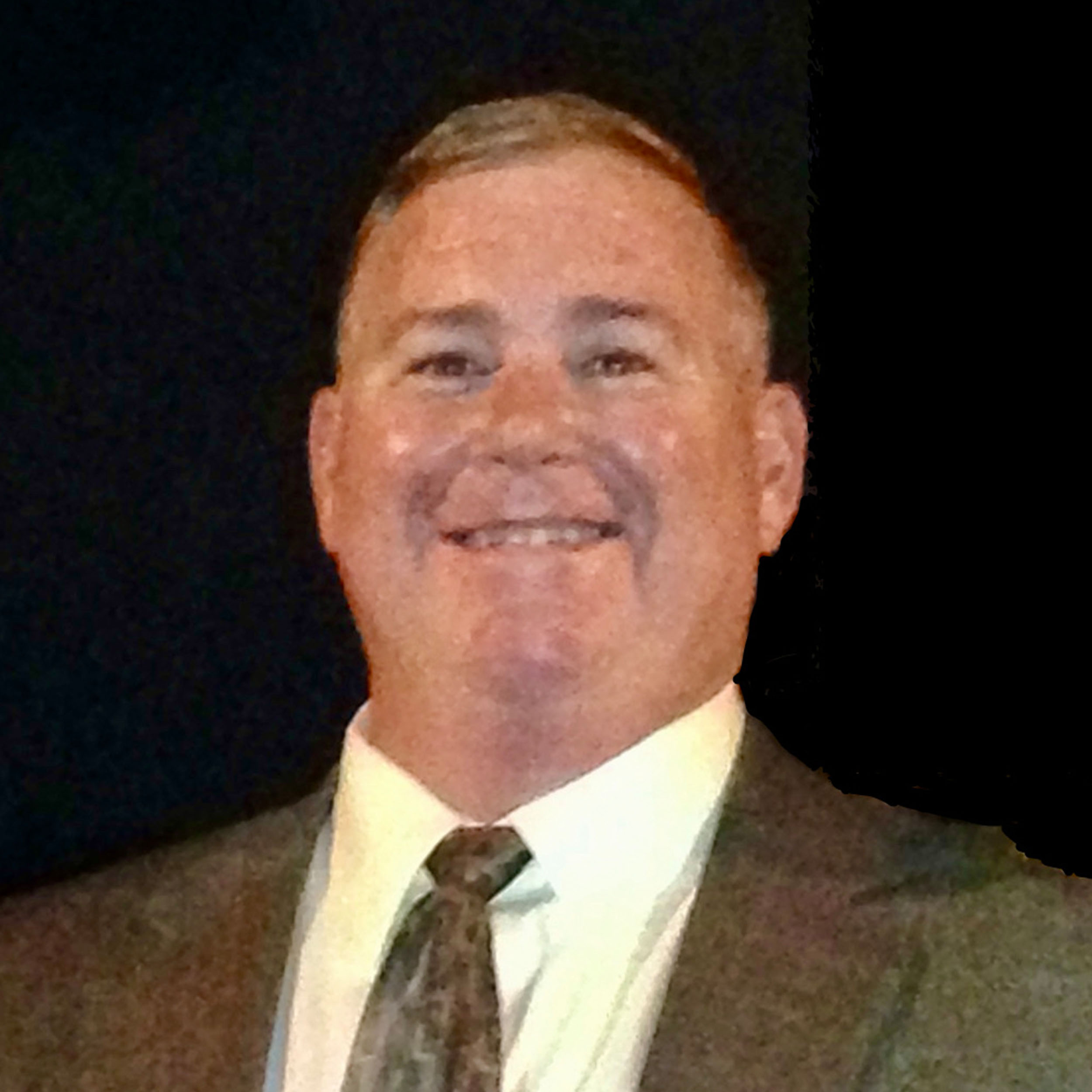 Colonel (Ret) Timothy Solie is the Chief Information Security Officer for Phase II and the Owner and President of No Limits Consulting, LLC which specializes in executive consulting on Cyberspace and Electronic Warfare Operations in support of the Army Multi-Domain Operations Concepts.  Tim also works with other partners along the technology corridor to develop emerging technologies and assist new businesses to deliver emerging capabilities to the government.

Tim retired from the United States Army at the rank of Colonel with 30 years of active service. While on active duty, he last served as the Requirements and Resourcing Division Chief for the Cyberspace Directorate, Office of the Deputy Chief of Staff, G-3/5/7, Headquarters, Department of the Army, Pentagon Virginia where he focused on providing operational guidance to the programming and resourcing of the U.S. Army’s Cyberspace, Electronic Warfare and Information Operations budgets.

Prior to assignment at the Pentagon, COL (RET) Solie was a key member of the Cyberspace community while he was the Deputy Chief of the Joint Cyber Center (JCC), Headquarters USCENTCOM in MacDill Air Force Base, Florida. He was responsible for the daily oversight of JCC operations as well as coordinating the integration of cyberspace strategy, offensive and defensive cyber activities across USCENTCOM in support of Operations ENDURING FREEDOM and FREEDOM’S SENTINEL. COL (RET) Solie was then selected as the CYBERCOM Liaison Officer to CENTCOM where he was a representative of the Commander, U.S. Cyber Command (USCYBERCOM) Where he advised CENTCOM leaders and staff on all matters related to cyberspace operations and planning and integration of CYBERCOM forces and capabilities deployed in support Operation INHERENT RESOLVE.

COL Solie received the Defense Superior Service Award for his service in delivering Cyberspace effects that directly impacted ISIS operations in Operation INHERENT RESOLVE. COL Solie received the Bronze Star for Service with the 101st Airborne Division (AASLT) in Operation Iraqi Freedom in 2003 and the Legion of Merit upon retiring from active duty in January 2020. He was the recipient of the AFCEA Meritorious Award for Engineering in 2007 while assigned to USTRANSCOM for his work on the prototype for the Joint Information Environment.