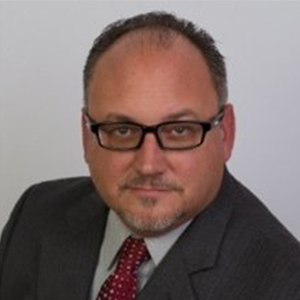 Mark Shaaber was born in Reading Pennsylvania. He obtained a Bachelor of Science Degree in Electronics Engineering Technology from DeVry University in 1988 where he concurrently attended the Ohio State University Army R.O.T.C. program. He was commissioned as an active duty officer and subsequently completed a Master of Arts degree in Computer Resources and Information Management in 2000 while attending the Army Command and General Staff College in residence. Mark served 20 years of active duty service before retiring at the rank of Lieutenant Colonel.

In 2008 Mark co-founded SCS Integrated Support Solutions (SCS) a workplace interiors and government contracting company. SCS was awarded small business of the year by the Prince William Chamber of Commerce 2013, small business supplier of the year by VSE Corporation 2013 and the HON Company fastest growing dealership 2013.

In 2016 Mark co-founded Phase II Staffing and Contracting (Phase II). The Phase II corporate culture is built on an interest in helping Veterans and military families find their way as they transition from military service into the second phase of their professional lives. All three founders are Veterans and successful entrepreneurs who are very experienced in government contracting. All three are community leaders with extensive professional networks.

Mark and his wife Caroline have been married for 25 years and have two children – Alex 21 and Molly 19.