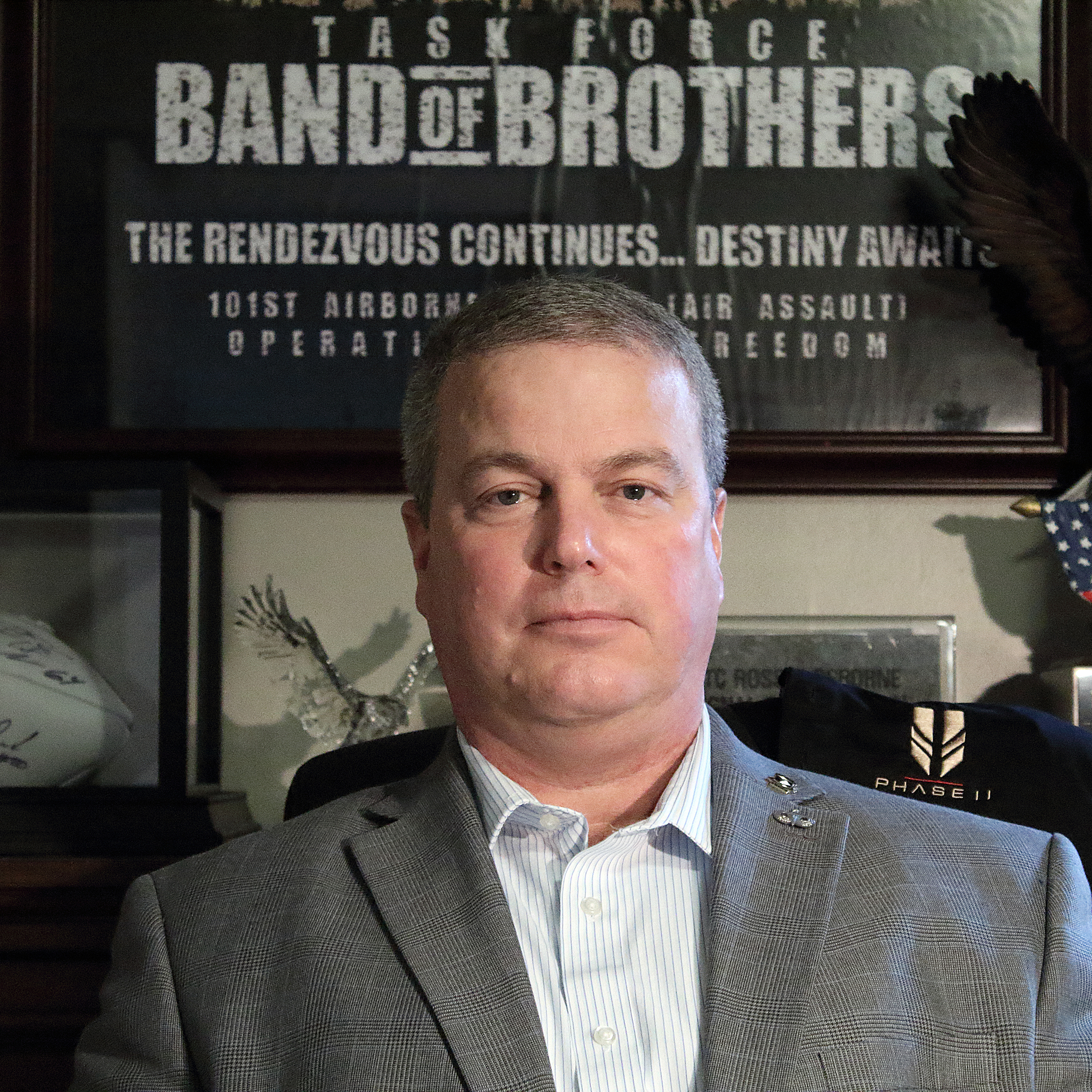 Ross T. Osborne served 20 years in the United States Army from September 1988 to March 2009.  As a Signal Officer serving in storied units including the 10th Special Forces Group (Airborne) and 101st Airborne Division (Air Assault), Ross enjoyed being a Tactical Signal-eer!!.  With deployments to Operation Desert Shield/Desert Storm, Operation Support Hope (Rwanda), Operation Enduring Freedom, and Operation Iraqi Freedom, Ross oversaw the engineering, installation, security, and management of critical communications in some of the most austere environments possible.  In 2009, LTC Osborne and his Family retired and settled in Manassas, Virginia. Since retirement, Ross worked with ITT Defense/Exelis for three years as Senior Manager, Business Development and then in 2012, Ross was bitten by the Vet-trepreneurial bug and started RTO Consulting, providing strategy, marketing, and proposal development services to small businesses desiring to compete for and win US Army and US Special Operations Command business.  As a consultant, Ross has worked with more than seven clients.  Notably, one client grew from $7.5M annual revenue to more than $35M annual revenue as a direct result of Ross’s business development savvy.  In 2016, Ross joined long-time friend Mark Shaaber, and Harry Horning II to start Phase II Staffing and Contracting, LLC.  With a passion for serving Veterans and their Families, the trio has methodically built a business that lives by the mantra of “Helping Veterans and their Family Members find their version of Success in this, the Second Phase of their life.”  Ross is married to the former Angela Hilsenbeck.  His son, Patrick is currently serving aboard DDG-115, the Destroyer Rafael Peralta in Yokuska, Japan, and his daughter, Lauren is in her Junior year at Virginia Tech.